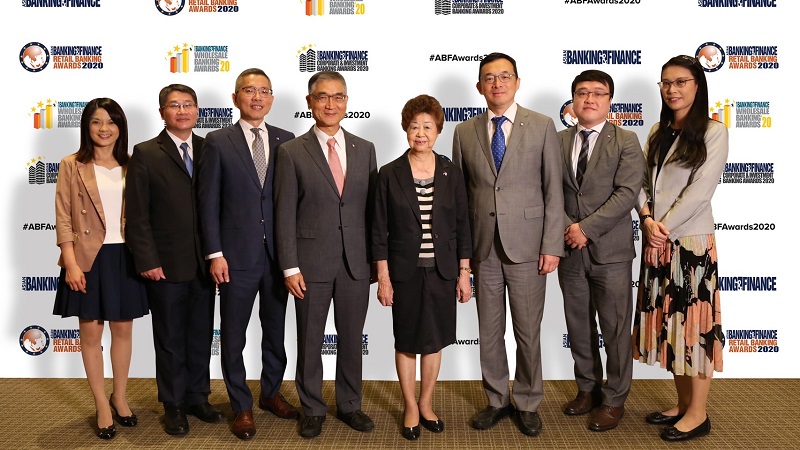 Far Eastern International Bank has made great achievements repeatedly in building a cross-border enterprise financial service platform for a long time. Recently, in addition to the successful co-ordination of the syndicated loan case of Hong Kong Lei Shing Hong Ltd credit Co., Ltd., it has also made major breakthroughs. Besides the Green Deal of the Year – TW awarded by FinanceAsia, the office in Ho Chi Minh City, Vietnam, was officially opened on September 7 this year.

Far Eastern International Bank originally planned to set up two offices overseas in the second quarter, but the plan was postponed due to the pneumonia outbreak. At present, the Singapore office is scheduled to open before the end of this year, except for the Hu Zhiming office, which will be open next month. It is expected to connect with ASEAN, keep close to local business conditions and develop more international business opportunities.

As for the recently signed Hong Kong Lei Shing Hong Ltd credit syndicated loan case, it is the 30th cross-border syndicated loan case sponsored by FEIB. The company is the leading brand of property loans in Hong Kong with stable asset quality and profit. Its parent company is Hong Kong Lei Shing Hong Ltd, which is an international group with its businesses covering four major fields, such as auto sales, machinery agency, real estate and finance. Its business covers Taiwan, Korea, mainland China, Vietnam, Kampuchea, Australia, Germany and the United Kingdom, etc. It is the largest Mercedes-Benz franchiser in the world, and has been confirmed by its performance over the years. All of these led to the participation of 11 banks, and the amount of syndicated loan reached 330 million dollars.

FinanceAsia, a Singapore based financial media group, last week awarded the "Green Deal of the Year – TW" to Far Eastern International Bank, which was the second time to win the recognition of the international professional award after it won the "best syndicated loan Sponsor Bank" in Taiwan last year

With the opening of two offices of ASEAN in the second half of the year, the tentacles of cross-border financial business of Far Eastern International Bank are expected to be more flexible and agile. With the international expansion of enterprise customers, it will provide customized syndicated loan architecture planning and provide immediate and complete financial support.