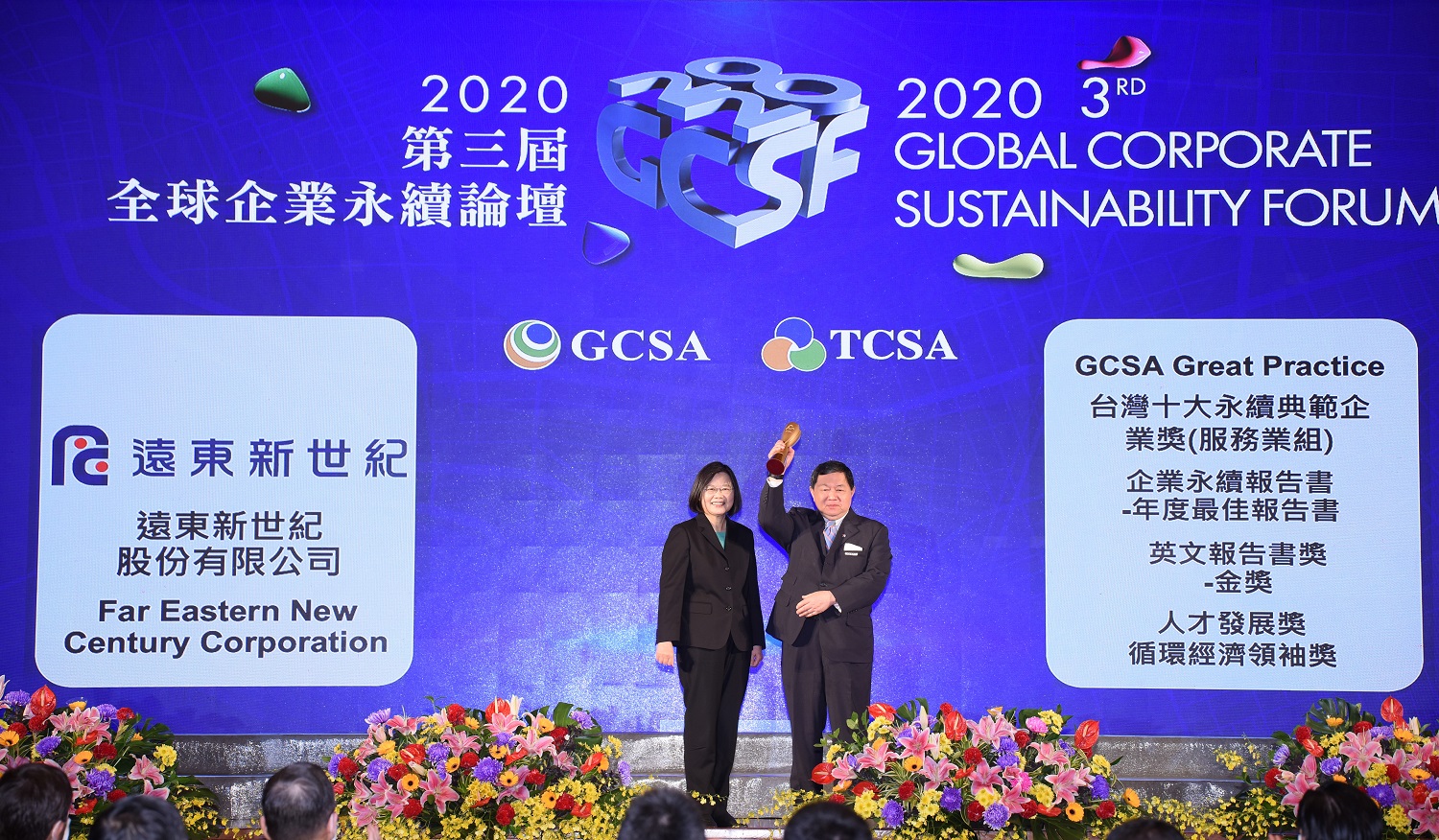 Douglas Hsu said that this performance reflects the group's efforts in sustainable management and the group's overall emphasis on ESG sustainability development. In the future, we will continue to work hard to create sustainable value. 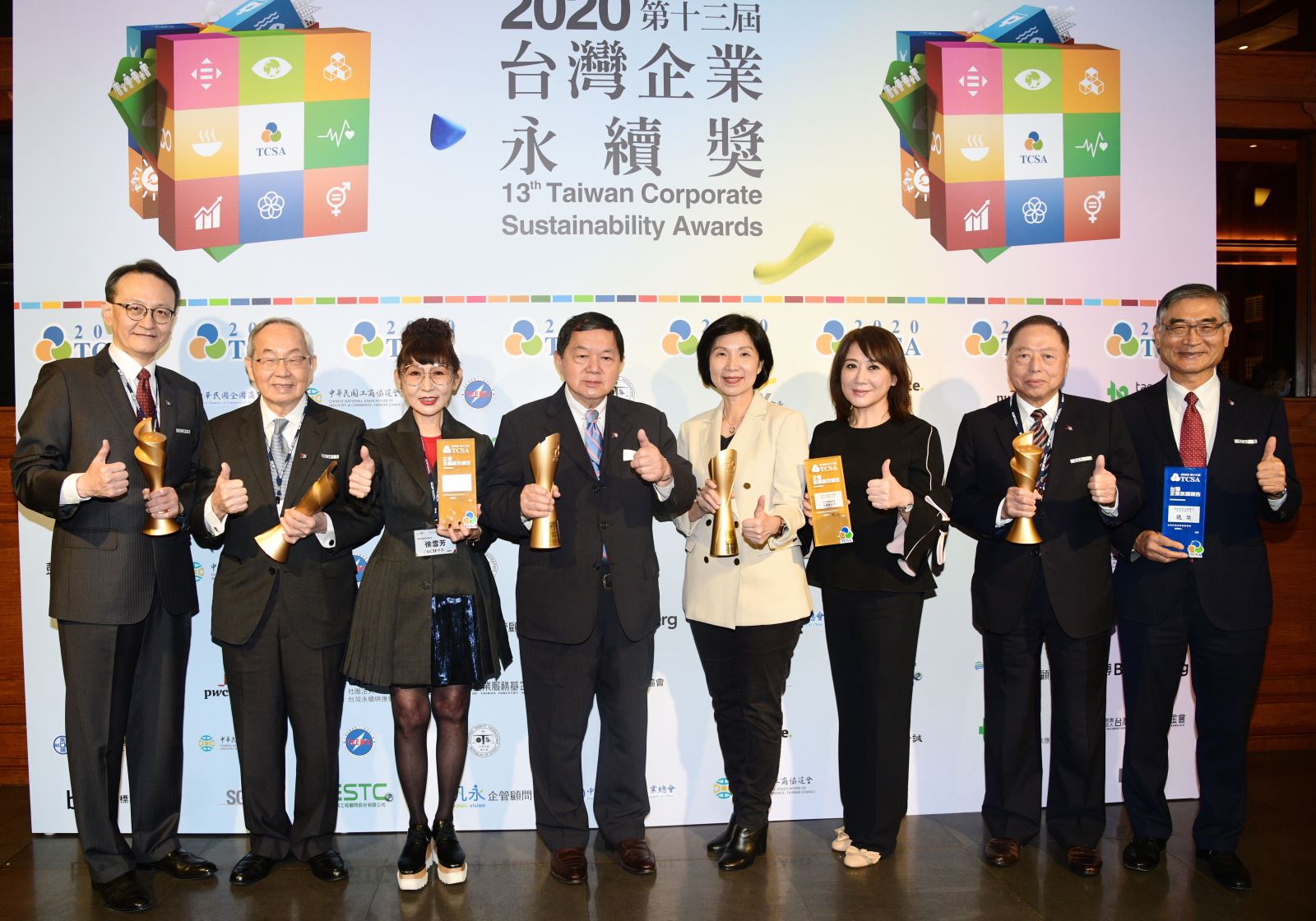 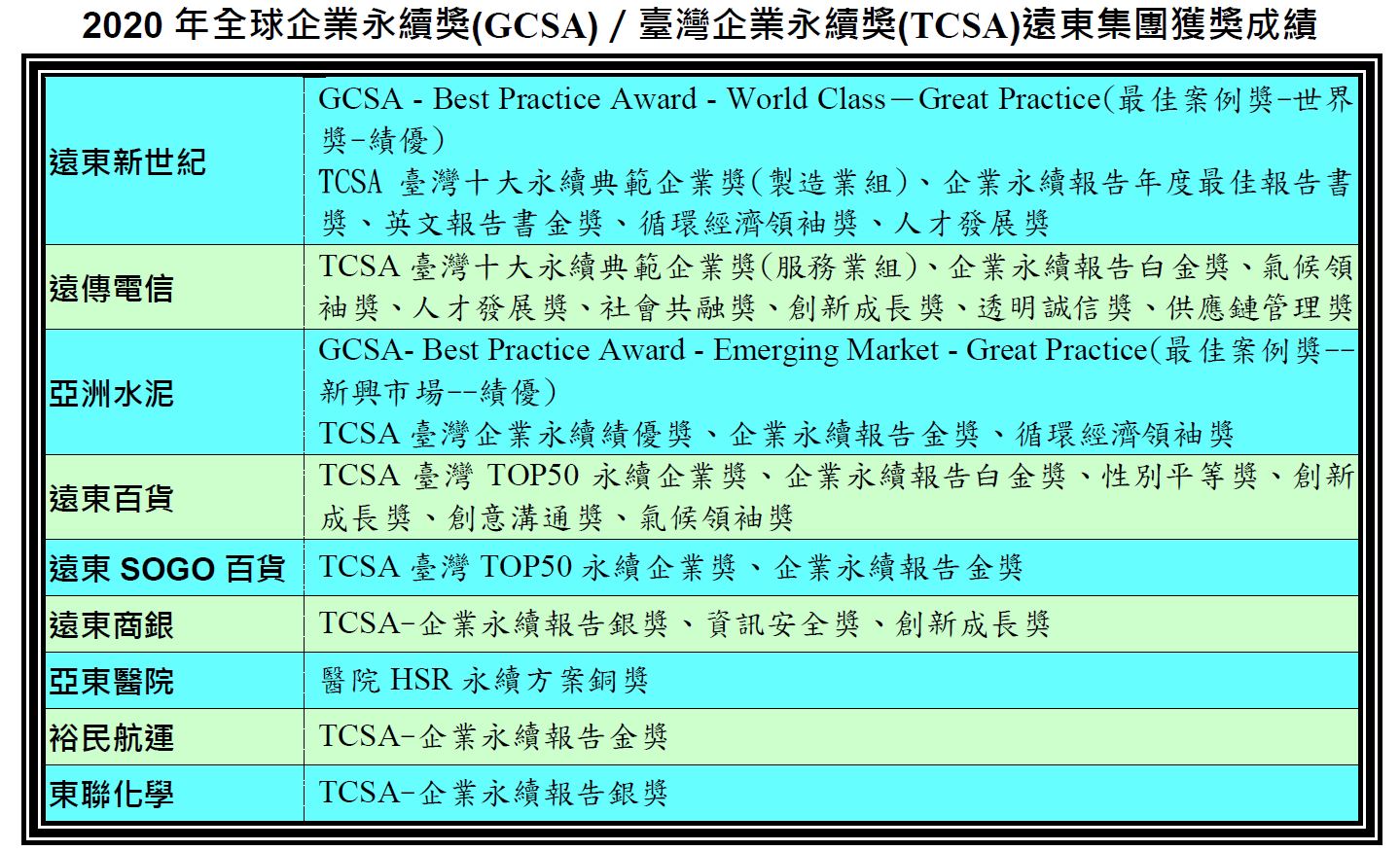