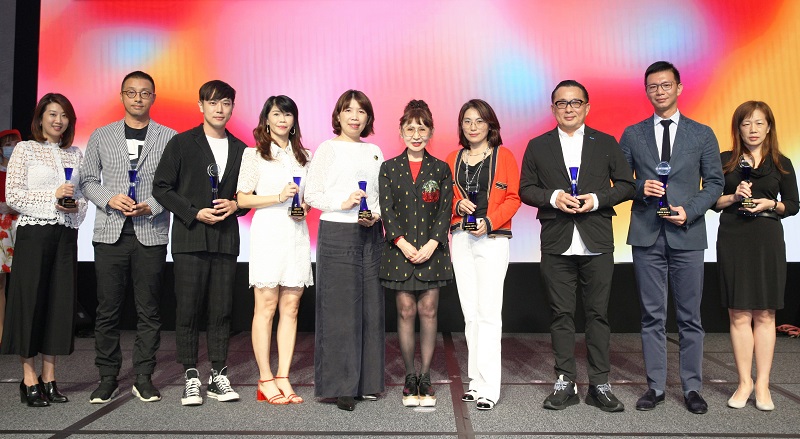 At the dinner party, Douglas Hsu shared the current economic environment and retail market situation, and encouraged everyone with "there is nothing certain, but the uncertain", emphasizing that the future of department store retail will be changed through digital technology.