&nbspOctober 20 is the 71st anniversary of the Far Eastern Group's founding in Taiwan. Over the years, with the spirit of being based in Taiwan and looking at the world, the group has extended its tentacles to Asia, America and Africa, and its business map extends across ten major industries. On this important day, let's look back on the past year (September 2019 to August 2020), which new forces have joined, important milestones, touching public good deeds, and the glorious deeds of far Easterner. 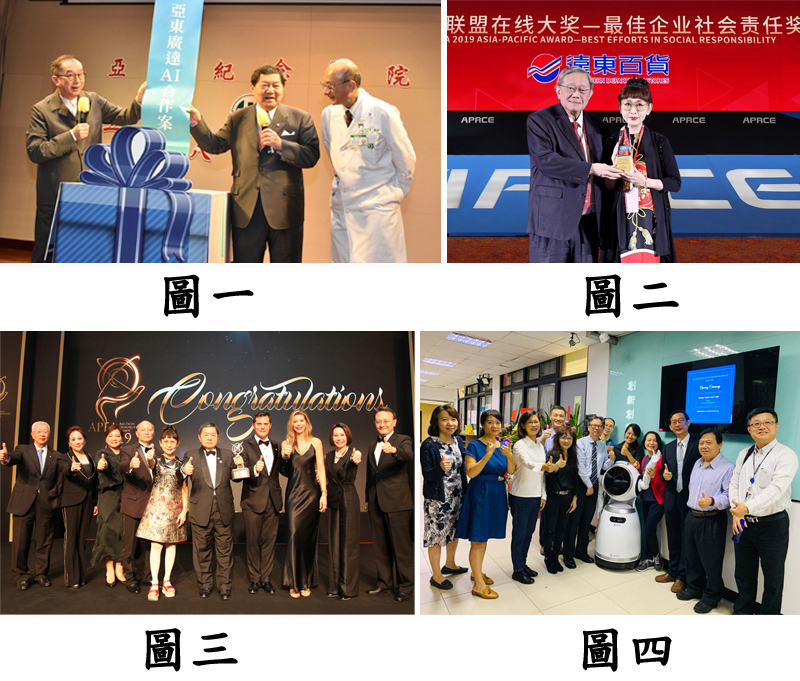 Far EasTone telecommunications won the "Taiwan's most outstanding company award - telecom service industry" award in Asia money's 2019 Asian outstanding companies vote. It is the only Telecom Company in Taiwan to win the award.

Far EasTone telecommunications won the red hat APAC innovation awards in 2019, becoming the only enterprise in Taiwan to win this award this year.

Far EasTone telecommunications, with big data + AI + IOT technology, has been awarded a prize by the Criminal Police Bureau of the police department.

Far Eastern International Bank was awarded the smartu smart financial innovation award of the asset asset asset, and the only bank in Taiwan to be honored. 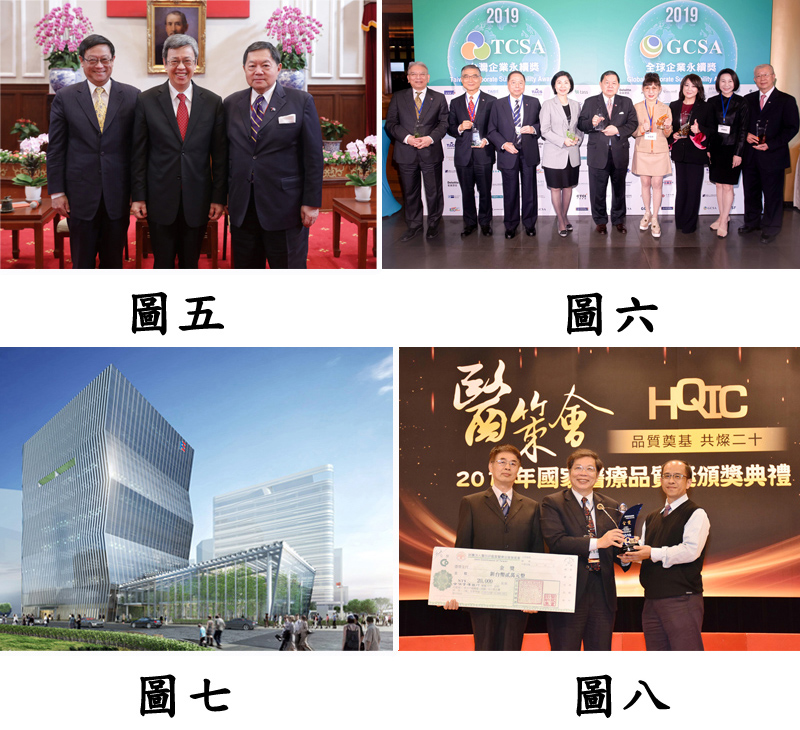 Far eastern New Century Corporation has been awarded the "science and Technology Management Award" at the "2019 Chinese Society for management of Science Annual Conference and paper seminar". 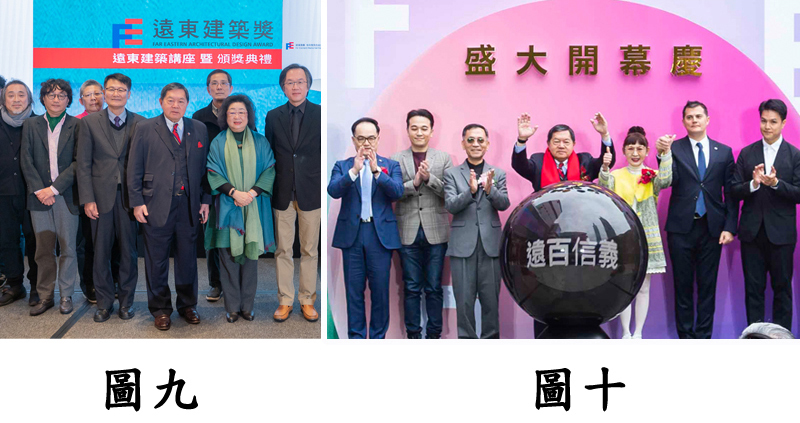 Four mines under the control of Asia Cement Corporation (China), including Jiangxi Yadong cement wharf limestone mine, Huanggang Oriental Petrochemical (Taiwan) fengjishan limestone mine, yuanyishan xuejiachong limestone mine and zhongjianwan Shaye mine, were successfully selected as "green mines of 2019" by the Ministry of natural resources. The Oriental Institute of Technology participated in the Ministry of education's "achievement competition and observation activity of the student union of colleges and universities in 109", which included the "University of science and Technology Group - Excellent Award and outstanding financial award".

The launching ceremony of the new shopping center project of Far Eastern Department Store in Zhubei was held. (FIG. 13) 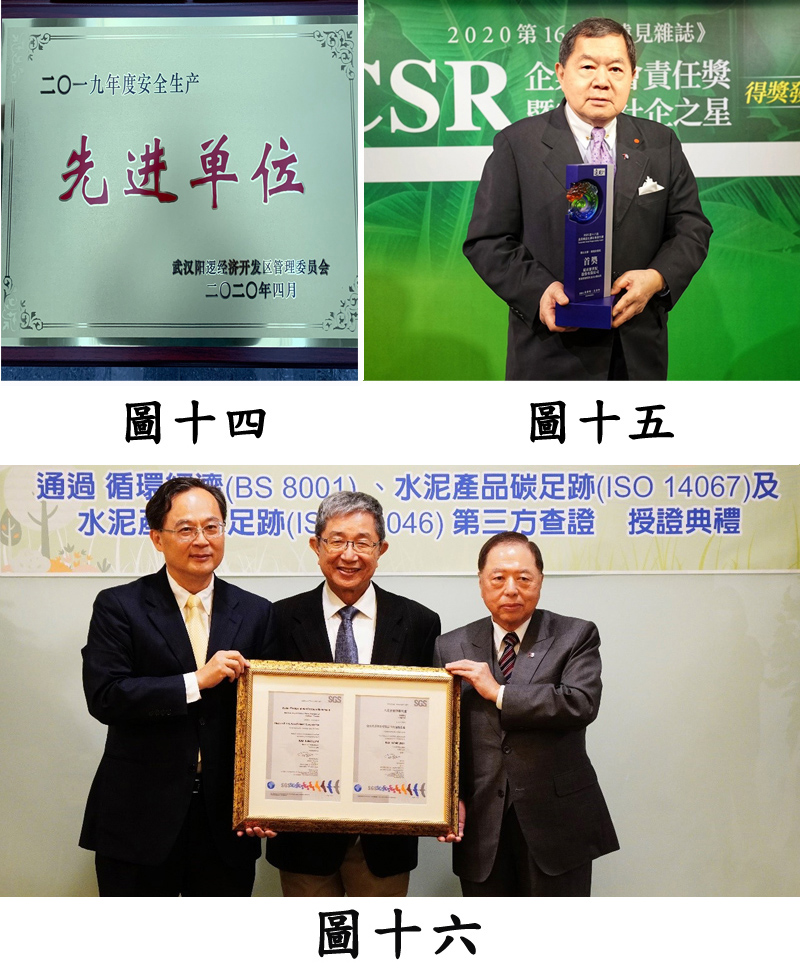 Ya Tung ready mixed concrete corporation set up a new housing factory and a new base.

Nextlink technology cooperated with Alibaba and was selected as the "solution partner of the year security" of Alibaba cloud in 2020. Far EasTone telecommunications won the "gold medal award for service industry" of commercial times. It is the only enterprise in Taiwan that has won 9 lianba awards. City 'super also won the "gold medal of chain supermarket" for the sixth time. (Figure 17)

Nextlink technology is certified by the AWS migration competency program. Pacific SOGO Department Store won the "energy saving Leadership Award - Special Award for industrial and commercial industry group B" in Taipei City, and was the only department store winner.

The collaboration between industry and School of freshwater campus of Oriental Institute of technology and the new project of Youth Innovation Center started. (fig.21)

A. The opening of the mart Taichung City water store is the "third generation of mass merchandiser type" combining shopping center and supermarket.