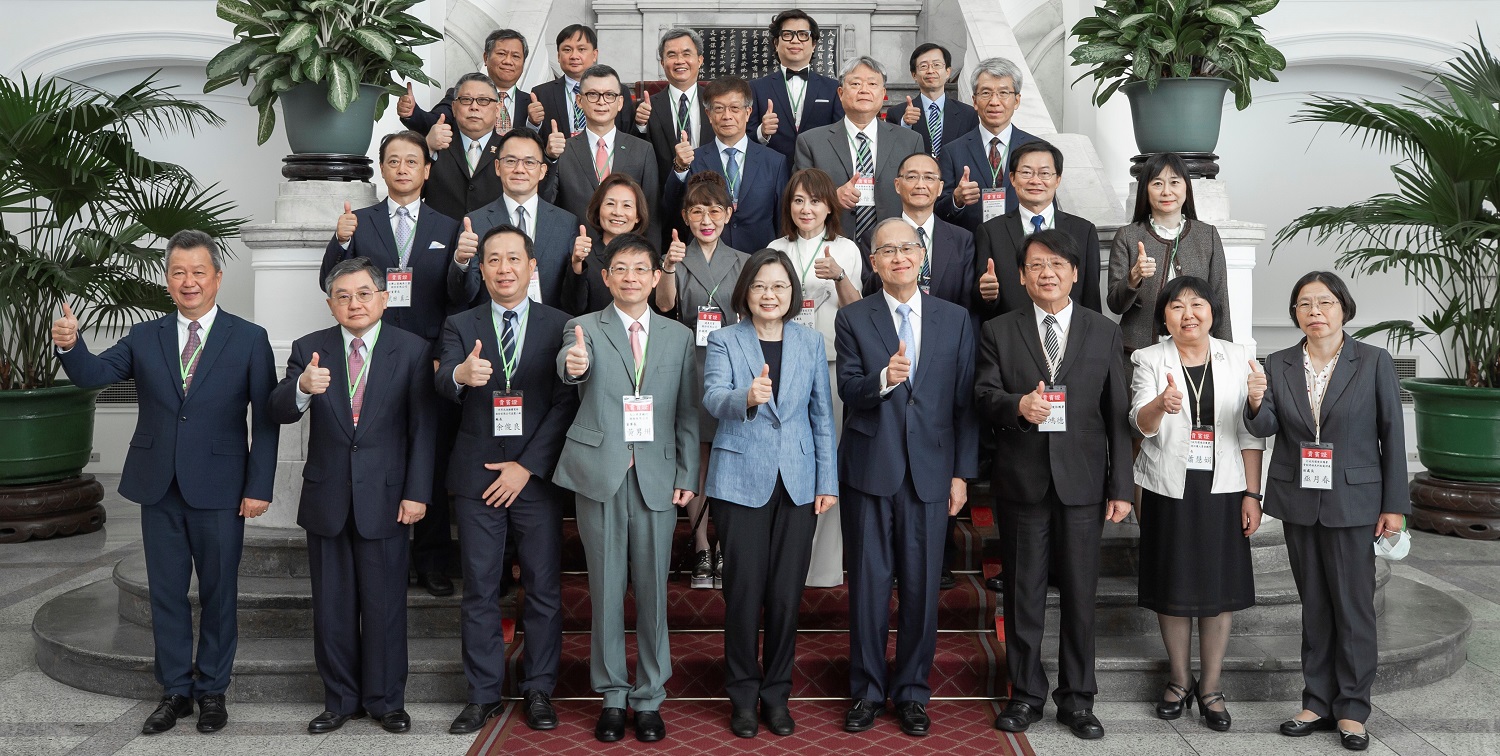 Facing the risks of global warming and climate change, Far Eastern Department store has also launched energy conservation and carbon reduction actions since 2015. It has adopted the attitude of "doing more every day" to implement environmental protection. This time, it won the "copper Award", which means pragmatic spirit of Far Eastern Department store has been recognized. In the future, it will continue to support environmental protection, love the earth and create a lasting and beautiful life with practical actions.