&nbspThe 19th y. Z. Hsu scientific award ceremony was held in Far Eastern Plaza Hotel, Taipei on October 19, including Chen Zongquan, vice chief of the Ministry of science and technology, Wu Yanhua, academician of Academia Sinica, Zhang Shangchun, vice president of National Taiwan University, and representatives of many scientific research institutions. A total of 24 scholars won awards. With the sincere wishes of many relatives and friends, the award ceremony was full of moving and joy. In addition, Professor Lin Yiping, a lifelong lecturer at National Chiao Tung University, was invited to give a keynote speech entitled "iottalk: let IOT talk with AI and big data", explaining big data in simple terms through 5g application cases The as like as two peas and Internet of things (IoT), which are combined and operated skillfully, such as electronic hand detection gloves, collect the fine hand movement data of the puppet show puppet artists, and then Big Data calculus by AI, so that the machine puppets can simulate the same performance. 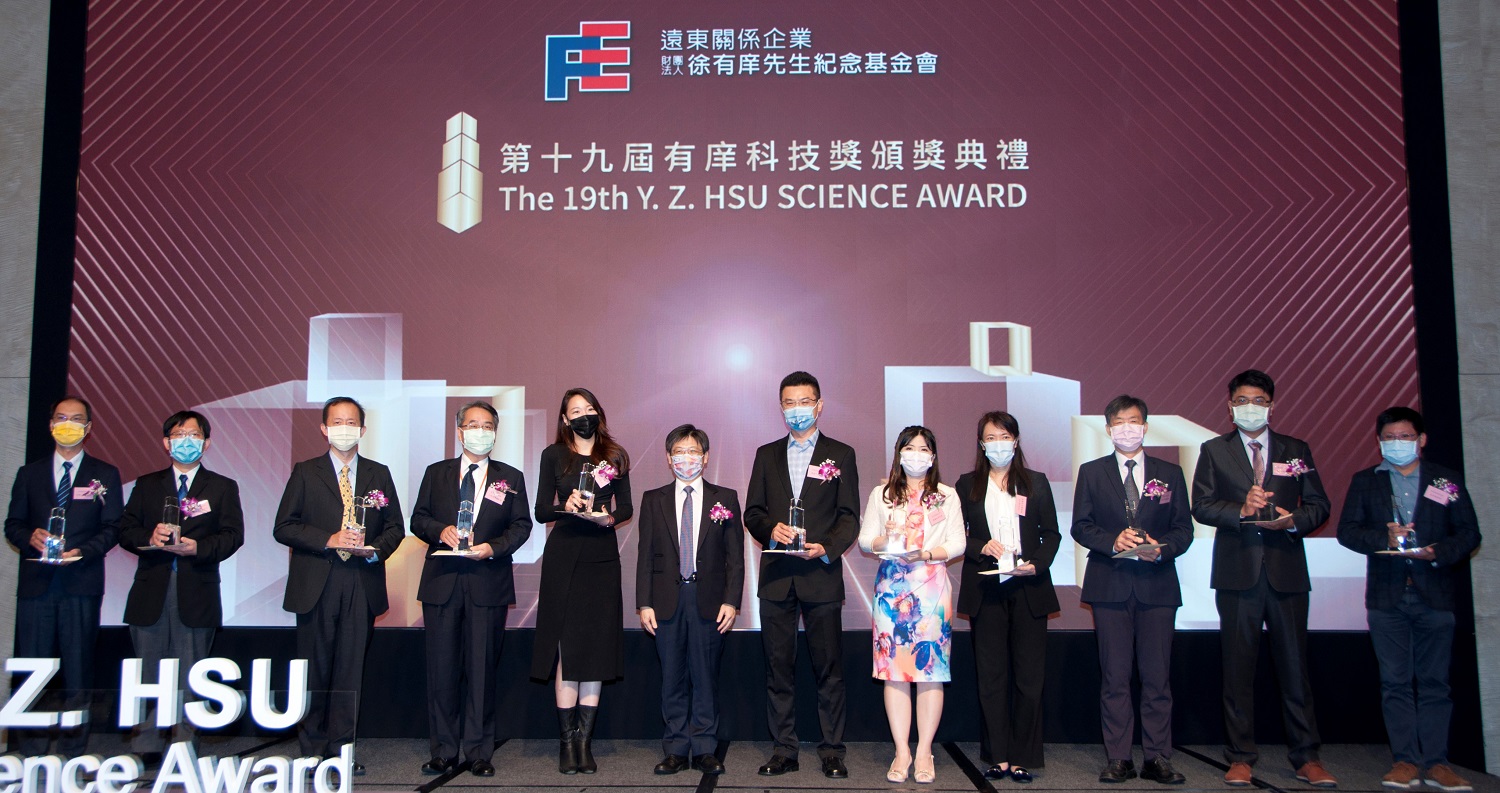 &nbspFar eastern Z. Hsu Science & Technology Memorial Foundation is a far eastern group affiliated enterprise, Xu family and friend. It was established in memory of the founder Mr. Yu Xiang Hsu. In view of the fact that most public welfare resources in Taiwan are mostly concentrated in social welfare or culture and education, Yu Zheng Hsu foundation takes "scientific and technological innovation" as its founding purpose, and holds "y. Z. Hsu scientific award" every year to encourage top scientific and technological talents, so that their research achievements and contributions can be concerned and affirmed by all sectors of society. Douglas Hsu of the foundation mentioned in his opening speech that far eastern group can become a world-class enterprise. It is precisely because the founder Mr. Yu Xiang Hsu pays special attention to re technology that he chooses to use technology to lead Far Eastern Group to break through and grow in wave after wave of industrial competition. Therefore, in the post epidemic era, all walks of life must accelerate the transformation, including digitization and AI, in order to cope with the impact of covid-19 epidemic on the world. Although all walks of life are still exploring the framework of new normal and new economy, it is certain that science and technology must be the most critical link. Far Eastern Group is very willing to do its part in science and technology promotion, We also look forward to the participation of the public.

In his speech, Minister of science and technology Chen Zongquan vice chief mentioned that few scholars choose to engage in basic research, and fewer units reward basic research in society. Therefore, he admired Yu Xiang Hsu foundation for choosing to inject resources into the scientific research community. "Y. Z. Hsu scientific award" entered its 19th session this year. With long-term cultivation and promotion, it has become one of the indicator awards in the scientific research community. Due to its continuous focus on six emerging technology fields, such as "nanotechnology", "information and communication technology", "photoelectric technology", "biotechnology and medicine", "green science and technology" and "artificial intelligence", So far, 411 awards have been awarded, with a total bonus of about NT $170 million. 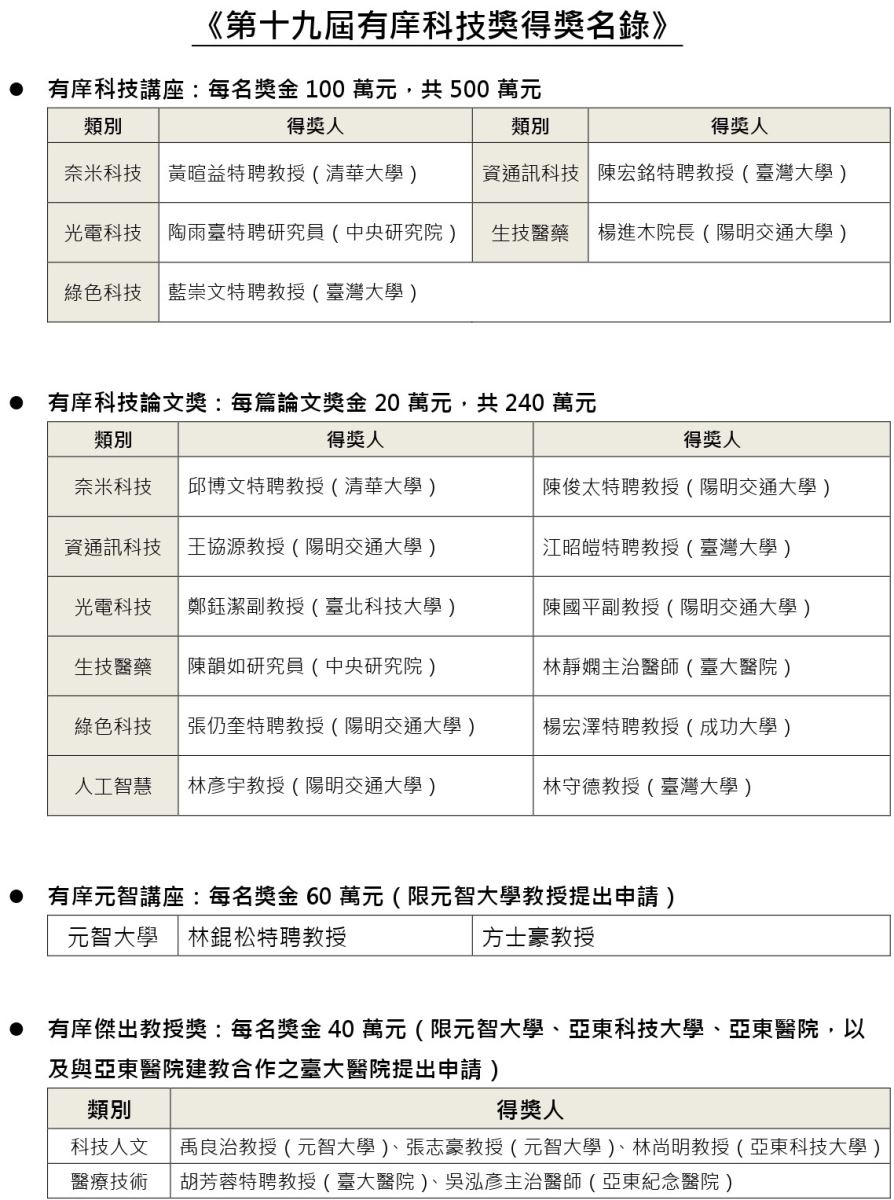