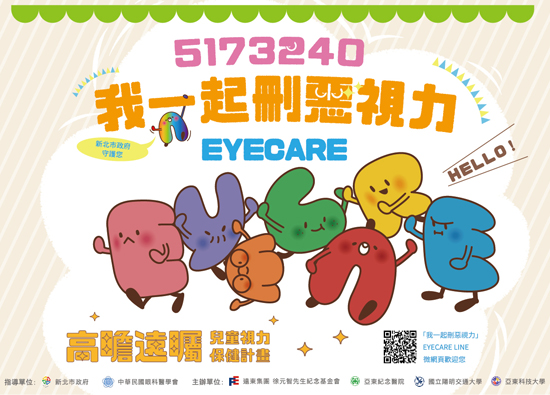 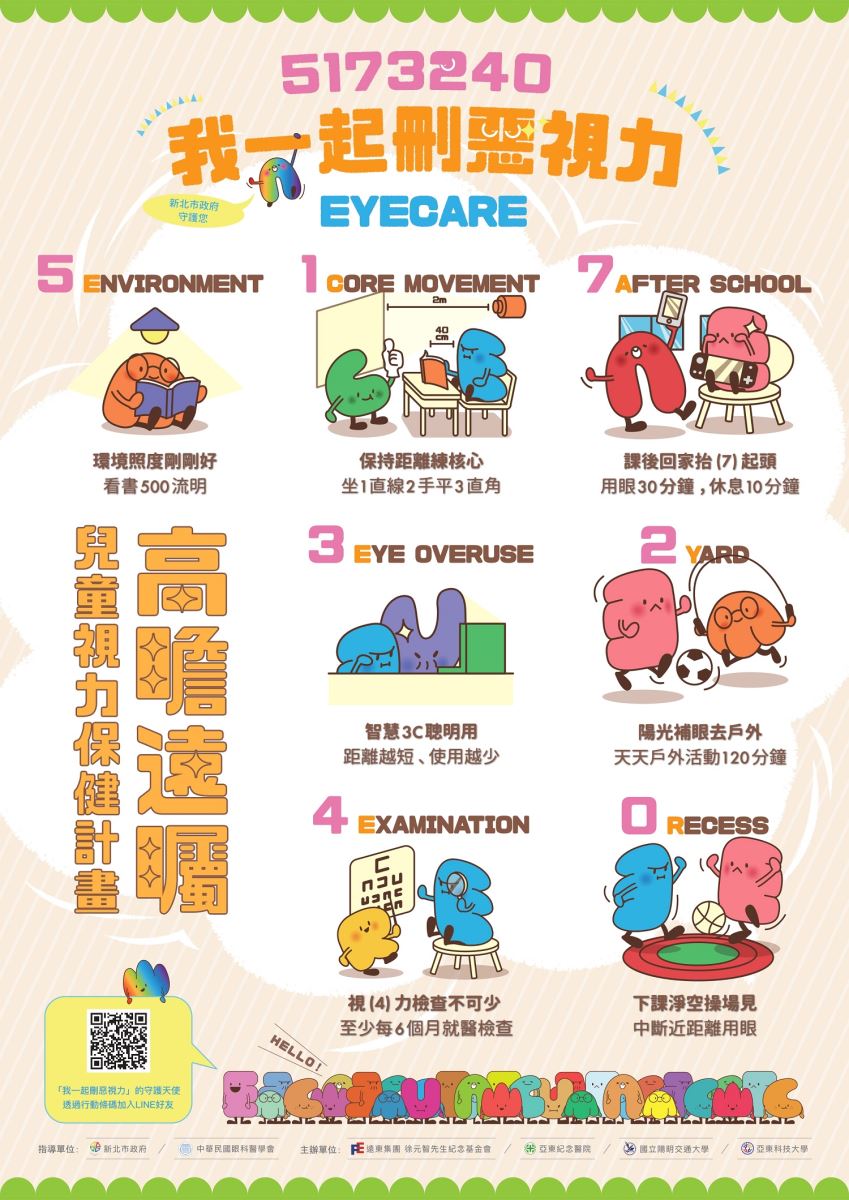 &nbspNew Taipei city is the birthplace of Far Eastern Group. Over the years, the health of New Taipei citizens has always been an important topic of concern to far eastern group. The New Taipei municipal government has invested a lot of energy and resources to improve the eyesight health of school children, but the poor eyesight rate of school children is still the third highest in Taiwan. The Far Eastern Memorial Foundation has invested millions of yuan to invite Liu Yingmei, a distinguished professor of guoliyangming National Chiao Tung University who has rich experience in children's eyesight care, It also gathered Far Eastern Memorial Hospital and Oriental Petrochemical (Taiwan) University of science and technology to develop the "eyecare forward-looking" line app under the guidance of the Education Bureau and Health Bureau of New Taipei municipal government and the association of Ophthalmology medicine of the Republic of China.

From now on, parents of elementary schools in New Taipei can download the "eyecare foresight" app to participate in the breakthrough game, cooperate with their children to complete 5173240 challenges and strive for the breakthrough points / credits award. The top 200 will each receive a 300 yuan Far Eastern Department Stores gift certificate; It doesn't matter if you don't win the breakthrough points / credits award. You can also win the loyalty award by participating in the eight week activity completely, and win 200 yuan Far Eastern Department Stores gift certificates (200); answer any question of 5173240, and have the opportunity to draw 52 popular cards for schoolchildren every week.