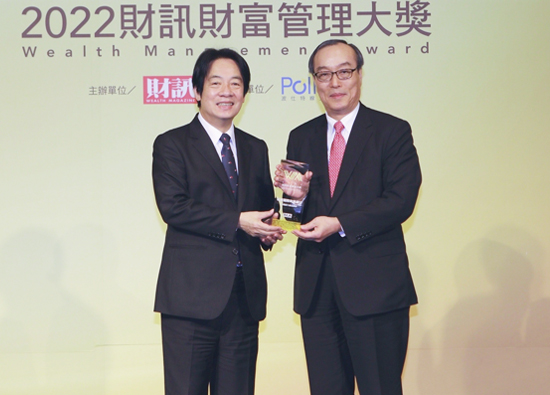 For the affirmation of Caixun, Vice President Lin Jianzhong said: "Far Eastern International Bank not only combines the diversified resources of Far Eastern Group, but also integrates science, technology and humanistic knowledge. It has established LOHAS space in 56 branches in Taiwan, so that banks can have more connections with local life. At the same time, Far Eastern International Bank also provides mobile e-Science and technology to the government service, extending the bank to the customer field through new digital trading platforms such as online and offline orders, line and app, so as to meet the full-time needs I. full scene transaction demand and best financial management experience. "

In the future, Far Eastern International Bank will continue to launch characteristic branches that meet the needs of customers to create closer to life and warmer financial services.