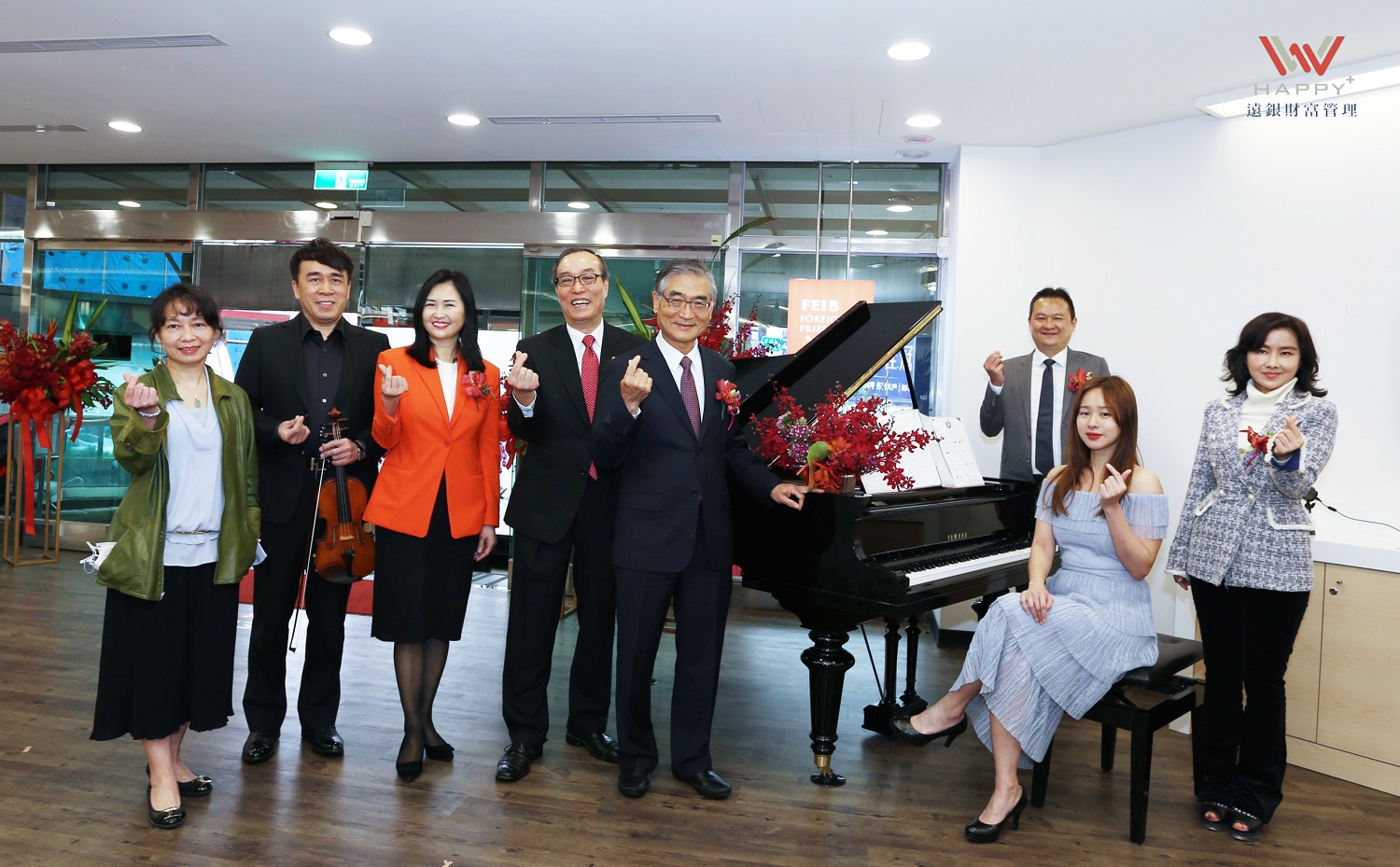 &nbspThe Linkou branch of Far Eastern International Bank was newly renovated and opened on March 22. The appearance of the signboard was added with the "shile brand value" logo of Far Eastern International bank wealth management. The interior of the bank broke through the existing image of traditional banks, took the music salon as the positioning, and looked forward to providing customers with a higher quality financial experience with differentiated and characteristic space design and services.

Walking into the newly refitted Linkou branch of Far Eastern International Bank, you will see warm colors, fashionable and elegant decoration and a "playing piano". In order to make the bank more than just a bank, Far Eastern International Bank has specially built the customer waiting area into a new type of music space. Through automatic piano playing, customers can listen to melodious music while waiting for financial services and get spiritual healing and relaxation. In addition, the manager of Linkou branch has also served as a music volunteer of Linkou Changgeng hospital for many years. This time, members of the music volunteer group are specially called on to hold online and offline synchronous music concerts on the opening day. In the future, piano music performances will be brought regularly to make the bank have both temperature and quality, and become a field of friendship and interaction between the bank and customers, customers and customers.