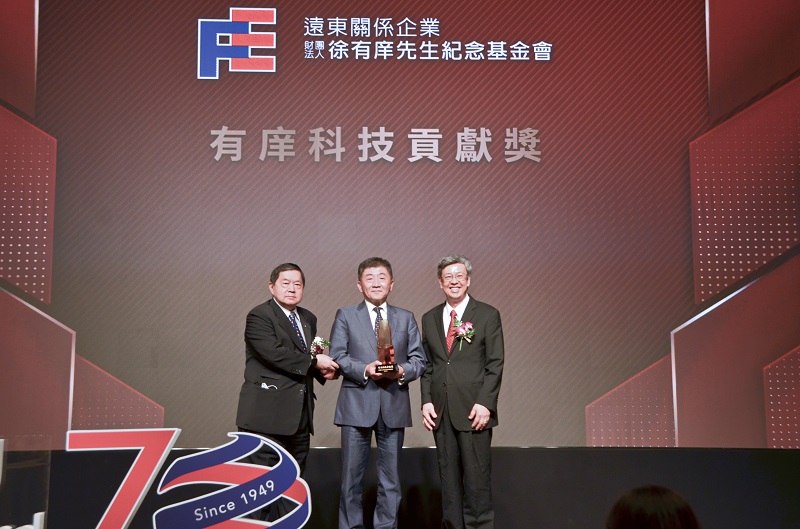 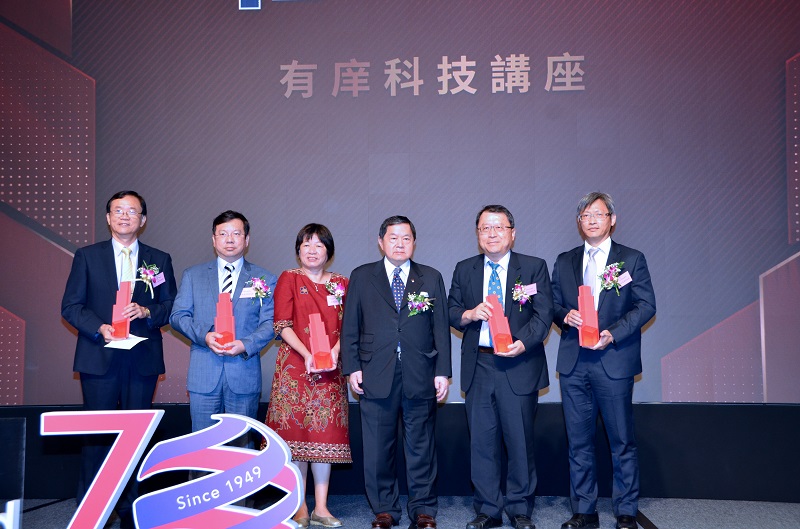 The awarding ceremony of 18th Y. Z. Hsu Scientific Award was held at the 3rd floor of Far Eastern Plaza Hotel, Taipei on the afternoon of August 24. Former Vice President Chen Jianren, Minister of Ministry of Health and Welfare, Mr. Chen Shizhong, Vice-Minister of Ministry of Science and Technology, Zou Youhan, headmen of several academic institutions were present, as well as relatives and friends of the winners. The award ceremony was full of joy. The foundation also specially invited Minister Chen Shizhong to give a special speech on the topic of "epidemic prevention through science and technology".

Far Eastern Y.Z.Hsu Science & Technology Memorial Foundation was established in memory of the founder, Mr. Yu-Ziang Hsu by FEG affiliated enterprises, Xu's family and friends. It Mr. Youxiang, the founder of Xu Gu. In view of the fact that most of the public welfare resources are concentrated in social welfare or cultural education, the Far Eastern Y.Z.Hsu Science & Technology Memorial Foundation is one of the few non-governmental foundations in Taiwan with the purpose of "technological innovation". It holds the " Y. Z. Hsu Scientific Award " every year ", hoping to praise and encourage Taiwan's scientific and technological talents, so that their research achievements and contributions will be paid attention to and affirmed by all sectors of the society, and the family members who have been supporting them for a long time will be honored. Chairman Douglas Hsu of the Foundation believes that the impact of the new coronavirus epidemic this year is quite tremendous. From personal living habits to the production and operation process of enterprises, and even the operation of the national economic system, many projects have to rely on science and technology to break through the current situation or respond to the epidemic.

The " Y. Z. Hsu Scientific Award " has marked its 18th year and has already become one of the index awards in Taiwan's scientific research field. It will continue to focus on five emerging science and technology fields, such as nanotechnology, information and communication technology, optoelectronic technology, biotechnology and medicine, and green technology. This year, in response to the trend of scientific research, the field of artificial intelligence (AI) was added to expect that more talents will be invested in AI related research, so as to help Taiwan seize the opportunity in the future AI era. Since the 18th session of the award, a total of 388 awards have been awarded, with an accumulated bonus of nearly NT $160 million.

This year's " Y. Z. Hsu Scientific Award " has added a new award " Y. Z. Hsu Technology Contribution Award " to outstanding people at home and abroad who have made special contributions, significant influence or extraordinary achievements to social development and people's livelihood. Chen Shizhong, Minister of Ministry of Health and Welfare, was the winner of the first " Y. Z. Hsu Technology Contribution Award ". Minister Chen led the central epidemic command center, applied innovative technology and made precise epidemic prevention, which made outstanding contributions to the new coronavirus epidemic prevention, which is indeed an example for the people in Taiwan. Former Vice President Chen Jianren was specially invited to present the award. Minister Chen Shizhong not only received the award in person, but also delivered a special speech on the theme of ""epidemic prevention through science and technology ". 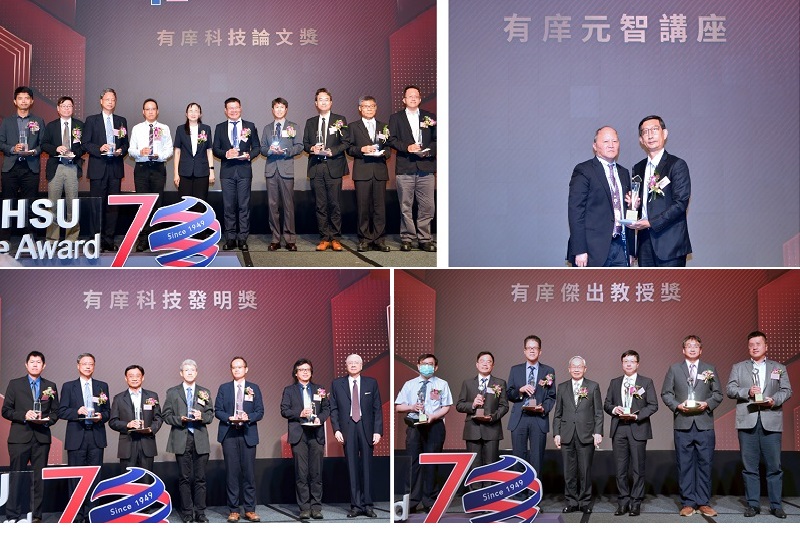 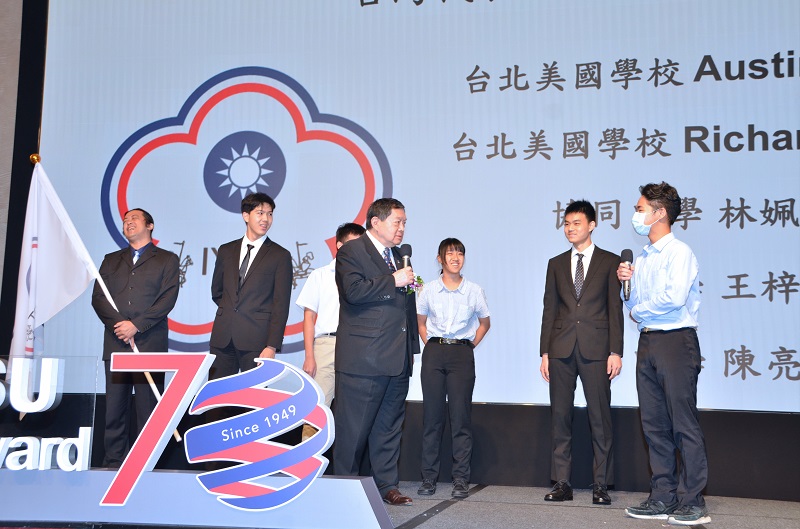 At the end of the ceremony, the foundation specially invited the Taiwan delegation members of IYPT to the stage. They were Austin Wang and Richard Wang from Taipei American school, Chen Liangyu from Taipei Municipal Chien-Kuo Senior High School, Lin Peiyu and Wang Ziwei from Concordia middle school. In the past, Taiwan team has repeatedly won medals in international competitions, with a total of one gold, five silver and four bronze medals. This shows that Taiwan's science education has laid a solid foundation. This year, affected by the epidemic situation, the international competition will be the online competition. The Taiwan team will continue to accept training, hoping to win glory for Taiwan in the fierce competition. In the future, Far Eastern Y.Z.Hsu Science & Technology Memorial Foundation will also encourage more young people to go out of Taiwan and connect with the world.