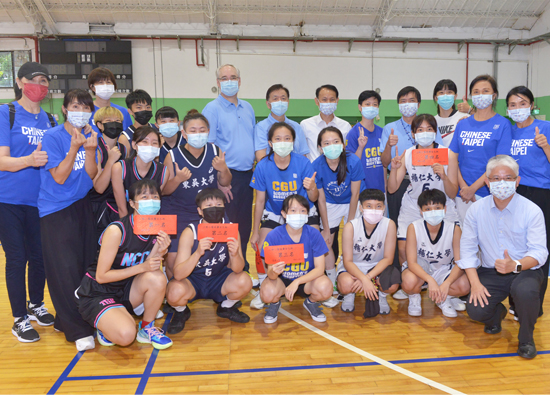 In order to celebrate the renaming of Asian Eastern University of science and technology and its 53rd Anniversary, Far Eastern Group Far Eastern Memorial Foundation specially sponsored and held the "2021 Asian Eastern University Cup National College and high school 3-to-3 Basketball Invitational Competition", so as to promote basketball and improve the national sports atmosphere. The competition was held in the gymnasium of Asian Eastern University of science and technology from October 9 to October 16. It attracted 22 universities and colleges across the country, more than 100 players participated enthusiastically for a total prize of up to 300,000 NTD.