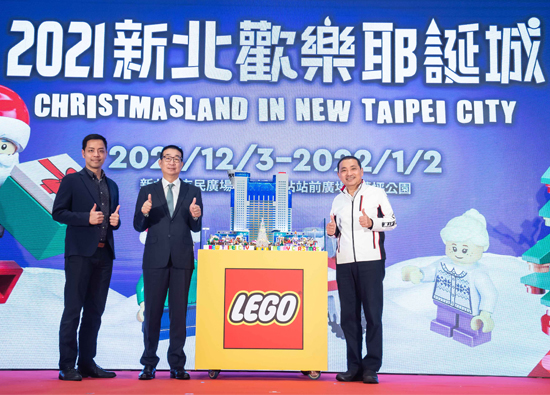 &nbspIn addition to the New Year party, the biggest event in Taiwan at the end of each year belongs to "New Taipei happy Christmas City". Far Eastern Group has been the main partner of Christmas city since 2012 and will enter its 10th year. Although it was once affected by the epidemic this year and it was unable to make a final decision, with the improvement of the vaccination rate in Taiwan, far eastern group and the New Taipei municipal government finally announced on November 12 that the "2021 New Taipei happy Christmas City" will be officially opened on December 3.

Of course, the most popular punch in spot every year, the lighting overpass, is as wonderful this year, especially the "classic light corridor" across the New Taipei municipal government and Banqiao Far Eastern Department stores, which takes Gothic art pointed arch as the design concept and is made of more than 160000 led flower balls. The "bright light corridor" Overpass in front of the Zhongshan store of the Banqiao of Far Eastern Department stores is full of dreamy golden light balls. The two overpasses have their own characteristics. I'm not happy to invite friends to take photos of meizhaofa Ig!