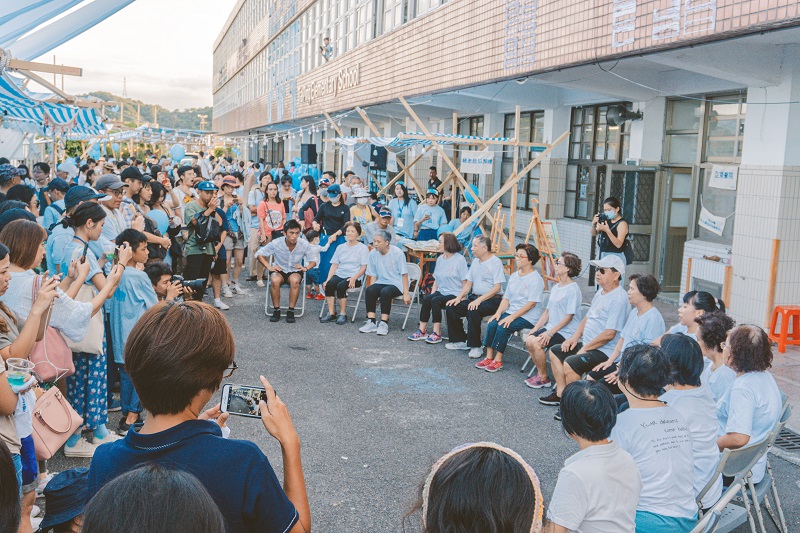 &nbspIn order to find opportunities for the industrial creation of Haigang mountain city, promote environmental awareness, and pay attention to the community residents who have entered a high age, Far Eastern Group - Yuan Ze University and Far Eastern Memorial Foundation jointly organized the "2020 local creation action of Keelung Taiping community - Shanhai work camp" with Keelung municipal government On August 8, the Shanhai small market was held and the results were published. It extended from the Taiping primary school down to the mountain trail of 113 lanes in the community. It created a market activity with community residents and businesses, and gathered more than 70 stalls. At the scene of Taiping primary school, Far Eastern Memorial Hospital was invited to provide blood pressure, blood glucose and body composition analysis and measurement services, and doctors also came to the scene for consultation; far EasTone telecommunications provided 5g speed and VR experience on site; Yuan Ze University The silver hair Smart Life Technology assistive device developed by the Research Center for the well-being of the elderly is designed to promote the movement and cognition of the elderly in the community by using the floor mat game of genius and the multimedia settings. The legal office of the Pacific SOGO Department store provides free legal consultation services to help the community's well-educated residents. 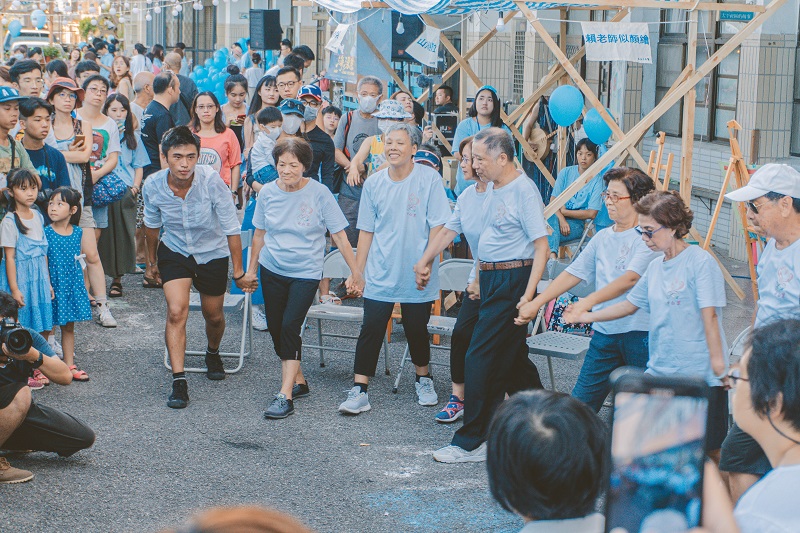 &nbspStarting from the summer vacation of 109, the art design department of Yuan Ze University, combined with the strength of the Far Eastern Group, Far Eastern Memorial Foundation, Keelung municipal government and other public and private sectors, held the "Keelung mountain and sea work camp V5.0" to recruit foreign students, community residents and Keelung citizens to participate. In addition to continuing the past themes of "space regeneration", "industrial innovation", "community long-term care", this year, we have joined the topic of "local innovation action" for discussion and implementation, and held a very large-scale "mountain and sea market". 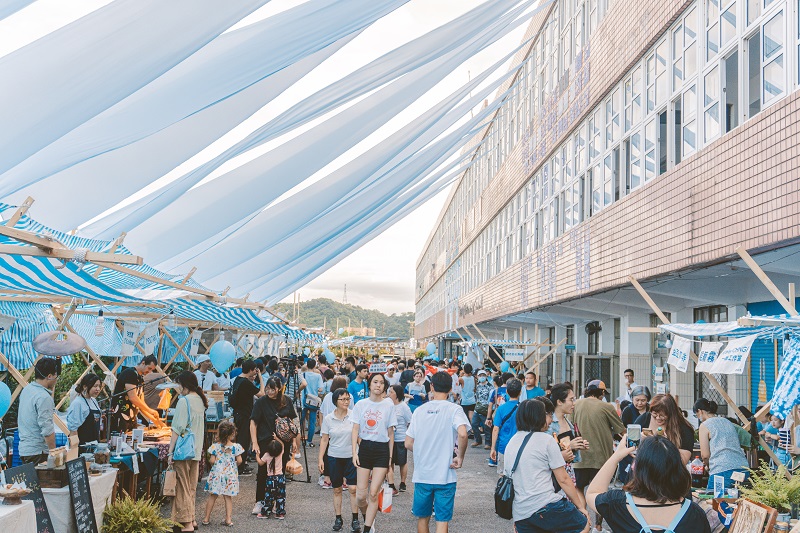 &nbspChen Guanhua, section chief of the Department of art and design of Yuan Ze University, explains that far eastern group has entered its 70th anniversary. In addition to focusing on architectural culture, Far Eastern Group Far Eastern Memorial Foundation has been actively involved in long-term care. The practice of Shanhai work camp as a "civic school" and the Far Eastern Memorial Foundation Through the cooperation with Keelung municipal government, we hope to deepen the daily life of residents and deepen the local cultural history through the continuous resident action; we also hope to establish a discussion with municipal influence through interdisciplinary courses, activities and exhibitions, so as to produce a substantial social reversal function; at the same time, through the creative work, we can build the real life appearance of the community, and promote the refinement of local culture and life aesthetics Innovation.