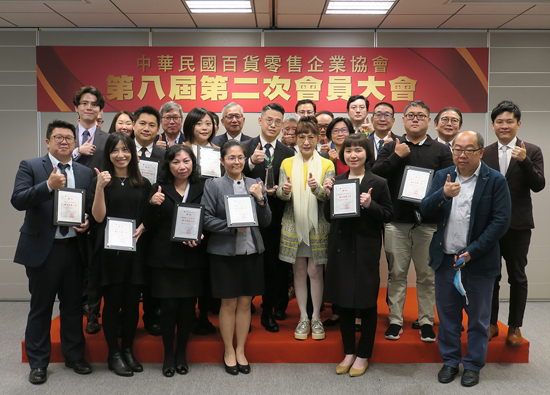 &nbspThe second general meeting of the eighth session of Retailers Association of Chinese Taipei was held on December 22. At the meeting, Dr. Zhu Hao, director of business development and policy R & D center of Business Development Research Institute, was invited to give a keynote speech on "new thinking for low-carbon transformation of net zero emission department stores". 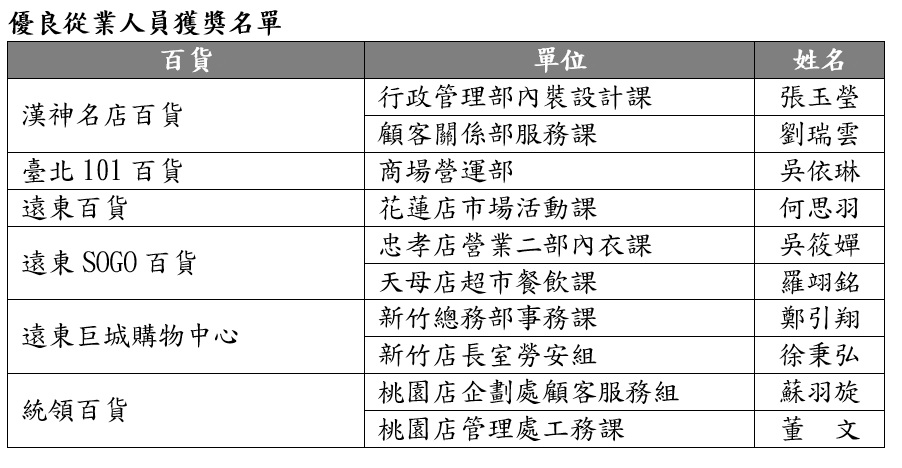 &nbspIn his speech, Nancy Hsu, President of the Department Store Association, said that the epidemic was severe in the first half of 2021. Everyone stuck to their posts and spent a hard time. After the issuance of five times of revitalization coupons, the performance of the department store industry gradually improved. Retailers Association of Chinese Taipei will continue to act as a bridge to communicate with the government and promote various epidemic prevention and revitalization programs. In addition, the number of annual excellent employees and department store associations visiting abroad will also be increased from one to two to encourage excellent employees.

Wang Minglun, the new secretary general of the Department Store Association, reported that the Department Store Association did its best to fulfill its responsibilities and services to its members during the epidemic. Last year, in addition to nearly 50 communications with the government on epidemic prevention, relief and revitalization, the frequency was a record over the years. From March 6, masks were distributed to member companies every week and continued to compete for water Electricity and marketing activities. In terms of organizing retail conferences, they regularly participate in the video activities of the Asian retail Alliance (fapra) and the selection of retail awards.