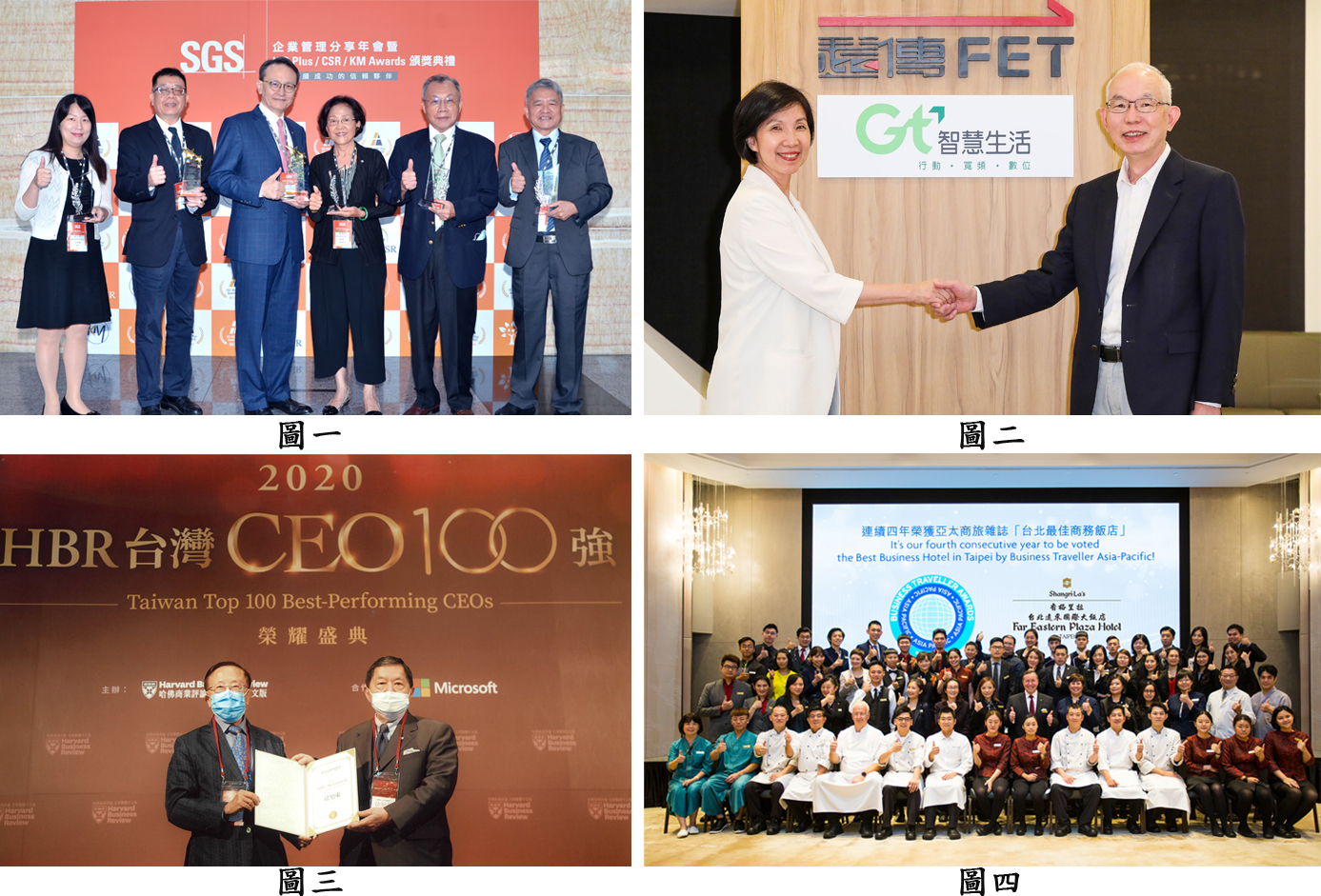 &nbspOctober 20 is the 72nd anniversary of the founding of Far Eastern Group in Taiwan. Over the years, adhering to the vision of basing itself on Taiwan and looking at the world, the group has extended its tentacles to many countries in Asia, America and Africa, and its business territory spans ten industries. On this important day, let's review the past year (September 2020 ~ August 2021), which new forces joined, important milestones, touching public welfare deeds, and the glorious deeds of Far Eastern.

Huanggang Yadong cement was selected into the "list of the fifth batch of green factories" in China.

Far EasTone telecommunications called on 26 suppliers to form a "sustainable vanguard" to care for Taiwan's rural areas and environmental sustainability.

Yuan Ze University and the Oriental Institute of technology made great achievements in "2020 Taiwan Innotech Expo", and won the excellent achievements of 1 platinum, 2 gold, 2 silver and 4 copper. 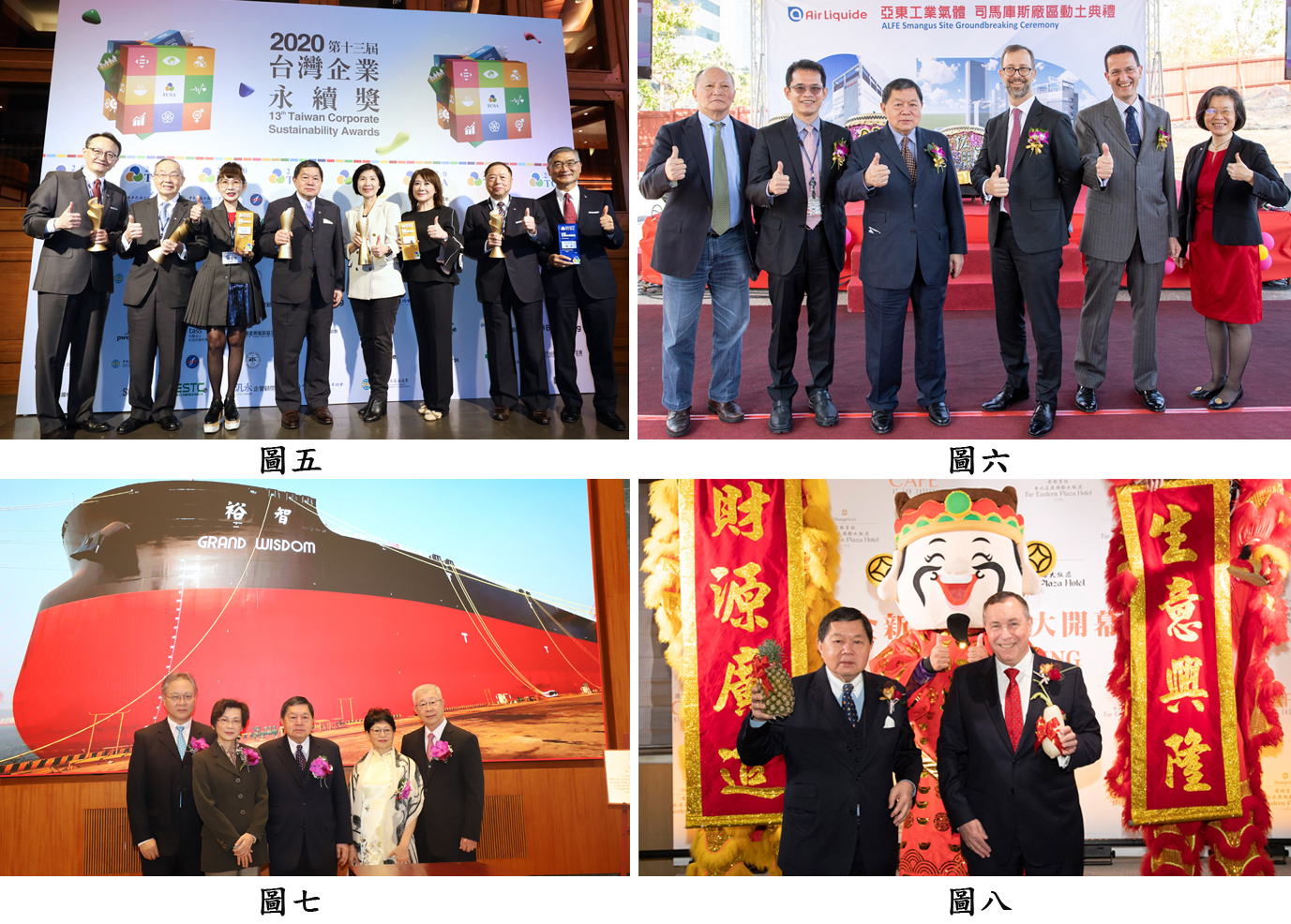 Yuan Ze University was approved by the Ministry of education to set up a medical R & D center.

Sichuan Yadong cement won the "all excellent award" in the 17th "comparison of chemical analysis of Chinese cement".

Far Eastern Department store was awarded the 109 "national Sustainability Development Award" by the Executive Yuan. It is the only enterprise that has won the award twice in three years.

Far eastern big city shopping malls was awarded the "meritorious unit" award by the Ministry of justice for long-term assistance to the consortium legal person association for victims support.

Far eastern New Century Corporation was awarded a commemorative medal by the Executive Yuan for its full supply of non-woven fibers for the inner layer of masks in Taiwan in line with the national epidemic prevention policy.

A. Mart won the "109 voluntary Enterprise Award for outstanding energy saving performance" issued by the Energy Bureau of the Ministry of economy.

In the "national store excellent manager praise and selection of outstanding store managers" in 2020, far EasTone telecommunications and Far Eastern Electronic Toll Collection won 23 awards in one fell swoop, creating the best results over the years.

The chemcycle technology of Far Eastern New Century Corporation was selected as the "top performing enterprise in recycled economy" in 109 by the environmental protection administration.

Ding & Ding management consultants won the "dialogue influence Award" of chaobang culture and education foundation in joint marketing. It is the first local enterprise in Taiwan to win the award.

The "xinwutian limestone mine" and "Xiazhang cement limestone mine" owned by Jiangxi Yadong cement have been selected as the "green mine of the year" by the Ministry of natural resources of China.

Yuan Ze University signed a memorandum of cooperation with the Embassy of Nicaragua in National Taiwan University.

Far EasTone telecommunications is the first enterprise in Taiwan to be rated "supplier climate change negotiation a rating" by CDP institutions.

Far EasTone telecommunications participated in the national key infrastructure protection exercise, and Chee Ching president was awarded the award of "best commander" by the Executive Yuan.

The tailuge of Taiwan Railway had a major accident in Hualien County. The Hualien shop of Far Eastern Department store, A. Mart Hualien shop and the Hualien factory of Asia Cement Corporation sent materials to the site at the first time to fully support disaster relief. (Figure 13)

Jiangxi Yali transportation won the medal of "advanced unit of road traffic safety in the city in 2020" issued by the traffic management team of Ruichang Public Security Bureau.

Far eastern big city shopping malls was awarded the "109 outstanding blood donation - Special Contribution Award" by the Ministry of health and welfare of the Executive Yuan.

Asia Cement Corporation takes the lead in completing the all shore power project of cement ships, which can save more than 1474 tons of ship oil and reduce 5329 tons of carbon dioxide emissions. 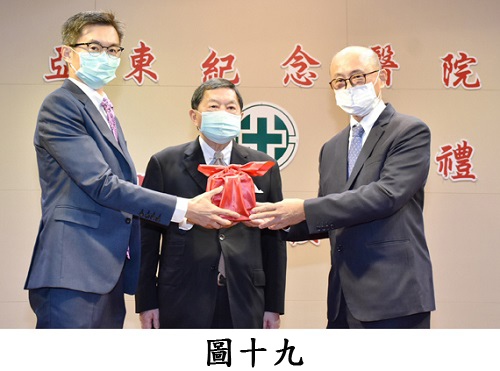 Sichuan Yadong cement and Sichuan Lanfeng cement were awarded the "advanced enterprise for helping the disabled during the 13th five year plan" by the disabled Work Committee of Pengzhou Municipal People's government.

U-Ming marine transport won the awards of "development of port operation", "collaboration between industry and school", "development of color shipping" and "expansion of fleet" selected by the Department of transport for 108 years.

"Institutional investors" announced the "ranking of company management teams in Asia in 2021", and far EasTone telecommunications won the honor of "respected enterprise".

COVID-19 was burned and Far Eastern Memorial Hospital was admitted to 11% of the critically ill patients in the whole station. Far Eastern Department store, Pacific SOGO Department store, city'Super and A. Mart also give play to the advantages of retail channels and donate materials to first-line personnel. (figures 17 and 18)