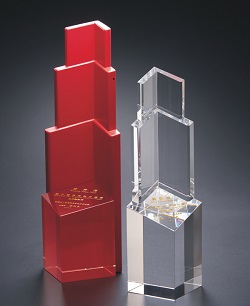 &nbspAfter more than 70 years of continuous growth, Far Eastern Group, while moving towards a global enterprise group, still adheres to the original intention of the founder, Mr. Yu Xiang Hsu, to "take it from the society and use it for the society", and is good at corporate social responsibility and sustainability development. In order to commemorate Mr. Youxiang's spirit, in December 2001, with the support of all parties, the first non-governmental science and technology foundation under the jurisdiction of Ministry of science and technology, Far Eastern Science & Technology Memorial Foundation, was officially established to promote scientific research innovation and talent award, so as to lay a solid scientific and technological foundation for social development. 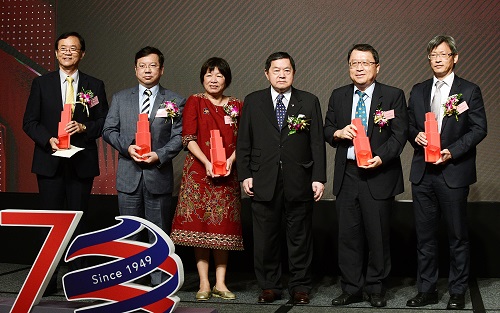 &nbspHave the courage to break through and innovate

Far Eastern Group has diversified layout in all regions of the world. Its business covers the fields of food, clothing, housing, transportation, education and entertainment. It has become a large multinational and cross domain comprehensive group. This DNA of continuous innovation and growth is derived from the business philosophy of the self-founder, Mr. Yu Xiang Hsu, who is "brave in breakthrough and self innovation". As early as 1968, when Taiwan's economy took off, Far Eastern Group decided to go upstream from textile to a new field of man-made fiber manufacturing. At that time, the mainstream raw material was DMT. However, after careful evaluation, Mr. Youxiang resolutely adopted the latest TPA technology at that time. Later, he achieved great success, which not only laid the foundation for the upper, middle and lower levels of Far Eastern New Century Corporation The competitive advantage of downstream vertical integration also lays the foundation for the development of Far Eastern Group.

In order to commemorate and inherit the spirit of the founder, the "Far Eastern Science. Z. Hsu Science & Technology Memorial Foundation" was established with the support of all parties at the end of 2001. It is the first private science and technology foundation under the jurisdiction of the Ministry of science and Technology (then the National Science Council). It mainly promotes and supports scientific research and industrial application at home and abroad, and has achieved fruitful results in the past 20 years, It has been affirmed by all walks of life. 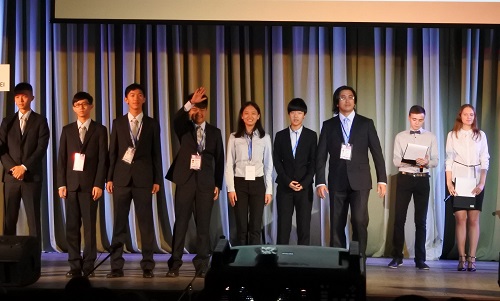 &nbspAfter years of promotion, "y. Z. Hsu scientific award" has established a high reputation in the scientific research community, and the total number of applications for various awards exceeds 200 every year. In order to fairly select winners, the foundation invites 100 senior scholars at home and abroad as judges, including academician Academica Sinica and President of National University. The evaluation process is rigorous, objective and fair, The winners of each award are chosen at the right time, and many winners are later promoted to headman of scientific research institutions and academic institutions. By 2021, "y. Z. Hsu scientific award" has been held for 19 times, and 411 awards have been awarded, with a cumulative bonus of about 170 million yuan.

"The more the truth is debated, the more clear it is." exploring the truth through cross examination and avoiding falling into the blind spot of thinking is the only way to learn modern science. Far eastern y.z.hsu Science & Technology Memorial Foundation and national   Taiwan   In cooperation with the Department of physics of Normal University, the International Young Physicists' Tournament (IYPT) has been introduced since 2009 to debate physics topics in English. 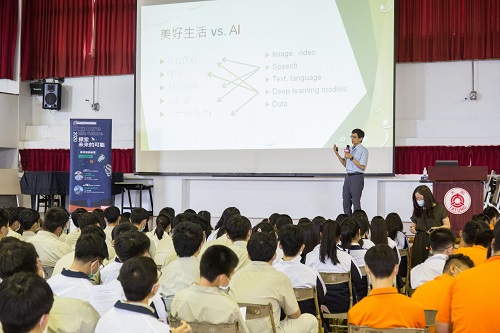 &nbspThis activity helps young students to skip the traditional paper and pencil test and pursue the standard learning of single standard answer, change to scientific verification methods such as problem exploration, experimental design and phenomenon induction, and emphasize modern educational concepts such as teamwork and all English expression. After year-on-year promotion, "Yu Zheng Hsu cup physics debate competition" has become the most popular science competition in senior high schools in all counties and cities in Taiwan. Many famous senior high schools have organized associations, led by elder sisters and younger siblings, to form teams year after year to win honors for the school. By 2021, it has held 13 consecutive sessions, with a total of 293 student teams participating, and more than 1800 teachers and students participating. The foundation has also selected excellent players from the annual competitions. After complete training, it has gone abroad to participate in IYPT international competitions on behalf of Taiwan. So far, it has achieved a total of 1 gold, 5 silver and 5 bronze, including winning the team gold medal in international competitions in 2016, Let Taiwan's science and education shine on the world stage.

The speed of world change is unimaginable. It is the trend of global education to establish "literacy" for future students to face the unknown world and help them become lifelong learners. Therefore, since 2013, far eastern y.z.hsu Science & Technology Memorial Foundation has successively held "Xiangxiang Innovation Forum", inviting y.z. Hsu scientific award winners to communicate with young students and the public, jointly discuss the trends and opinions in the scientific research field, and share the mental journey in the research process, so as to stimulate the public's imagination and creativity for the future world, In 2020, it was held on the high school campus for the first time. The winner of Y. Z. Hsu scientific award interacted with high school students face to face and gave students valuable suggestions.

&nbspBy 2020, the "Xiang Innovation Forum" has been held for 6 times, with more than 100 participants and more than 90% satisfaction, which is deeply loved by young knowledge groups.

March towards the 20th century and keep pace with the times

The Far Eastern Science & Technology Memorial Foundation will be established for 20 years at the end of this year. Even though it has achieved fruitful results in various public welfare activities, it will continue to make progress. In the future, it will continue to attract more productive resources from various circles, such as officials and universities, jointly promote scientific and technological development, encourage first-class talents and improve knowledge exchange through public welfare activities, And further consider which areas can be extended and which areas can be in-depth, and put forward innovative schemes to bring positive energy to the society and share a better and brilliant future.